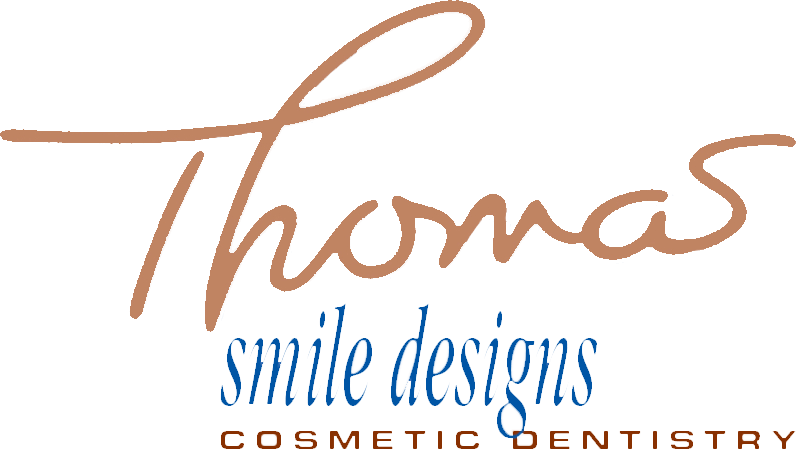 Flossing with string has always been a matter of less rather than more, because it requires a lot of dexterity, small hands, and the ability to fit same in your mouth.  Because of this, few people floss regularly.

Back in 1819, a dentist from New Orleans had an idea for using waxed silk thread to floss teeth and encouraged all his patients to start using this thread to remove food and particles left behind after brushing.  It wasn’t until 1882 that dental floss was commercially manufactured and in 1989 Johnson & Johnson received the first patent for dental floss that was made from the same silk material used by doctors for silk stitches.  Not until the 1970s did flossing become a part of American daily personal care routines.

Today, many different materials are used for dental floss.  There is waxed, unwaxed monofilaments and multifilaments.  Floss made from waxed monofilaments slides between teeth more easily and doesn’t ravel like non-coated floss, but there is said to be no other difference between waxed and unwaxed floss.

Crafty manufacturers, seeing the problem of using your hands to floss, have designed and made available F-shaped and Y-shaped floss wands.  These plastic handled devices make flossing a lot easier.  The only drawback is that the wands don’t floss the gumline like the string and finger method do.

Although water flossers have been around since 1962, many people are just now hearing about them and trying them out.  Studies show that water flossing does reduce bleeding and gingivitis.  Manufacturers claim that the strong stream of water can clean between the teeth and get around the gums quite effectively.  While flossing helps remove plaque and food particles between the teeth, water flossing may also wash away bad bacterial buildup that can lead to gum disease.

An air flosser, Sonicare AirFloss, was introduced in 2011, but the water flosser may be significantly more effective than air.  Water flossing is safe around dental restorations, implants, and orthodontic appliances and only takes a minute to clean the whole mouth.